Thomas P. Murt grew up in the Hatboro section of Upper Moreland Township, and graduated from St. John Bosco School in 1974, and Archbishop Wood High School in 1978. After his high school graduation, he graduated from Penn State University with a B.S. He also earned his M.A. from La Salle University and a Teaching Certification from Gwynedd-Mercy College.

He enlisted in the U.S. Army Reserve in 1990 when Operation Desert Storm erupted after the Iraqi invasion of Kuwait. Murt was 31 years-old when he graduated from U.S. Army Basic Training at Fort Dix, NJ. After his Basic Training, he was assigned to an Army Reserve unit based at the Joint Reserve Base at Willow Grove. Mr. Murt enlisted, not for education or other veterans benefits, but simply out of a desire to serve his country and out of a sense of patriotism.

In 2003 when Operation Iraqi Freedom begun, Thomas Murt was called to active duty and ordered to Fort Drum, NY to begin his training with the 10th Mountain Division in preparation for deployment to Iraq. After completing his pre-deployment training, Murt was assigned to the 4th Infantry Division and was sent to Tikrit, Iraq where he was garrisoned at Forward Operating base (FOB) Speicher. While in Iraq, Murt was originally assigned to serve as a bodyguard and driver for a commanding officer. Soon afterwards, Murt was assigned to the very high profile and critically important mission of Civil Affairs. He served with a small detachment of soldiers who re-opened Iraqi schools, turned-on utilities, delivered health care to remote and dangerous villages, collected and distributed school supplies, and worked with Iraqi police and security forces. Murt was decorated for his service in Iraq, including a nomination for the Humanitarian Service Medal.

Murt married Maria T. Formanek of Merchantville, NJ in 1989. They have three children, Katherine, Daniel, and Patrick. Tom worked for many years at La Salle University and Penn State University as a counselor and faculty member. He has also served his community as a School Director, Township Commissioner, trustee to the Upper Moreland Free Public Library, and was elected in 2006 to the Pennsylvania House of Representatives. While serving in the House of Representatives, Murt serves on the Education, Urban Affairs, and Veterans Affairs and Emergency Preparedness Committees. 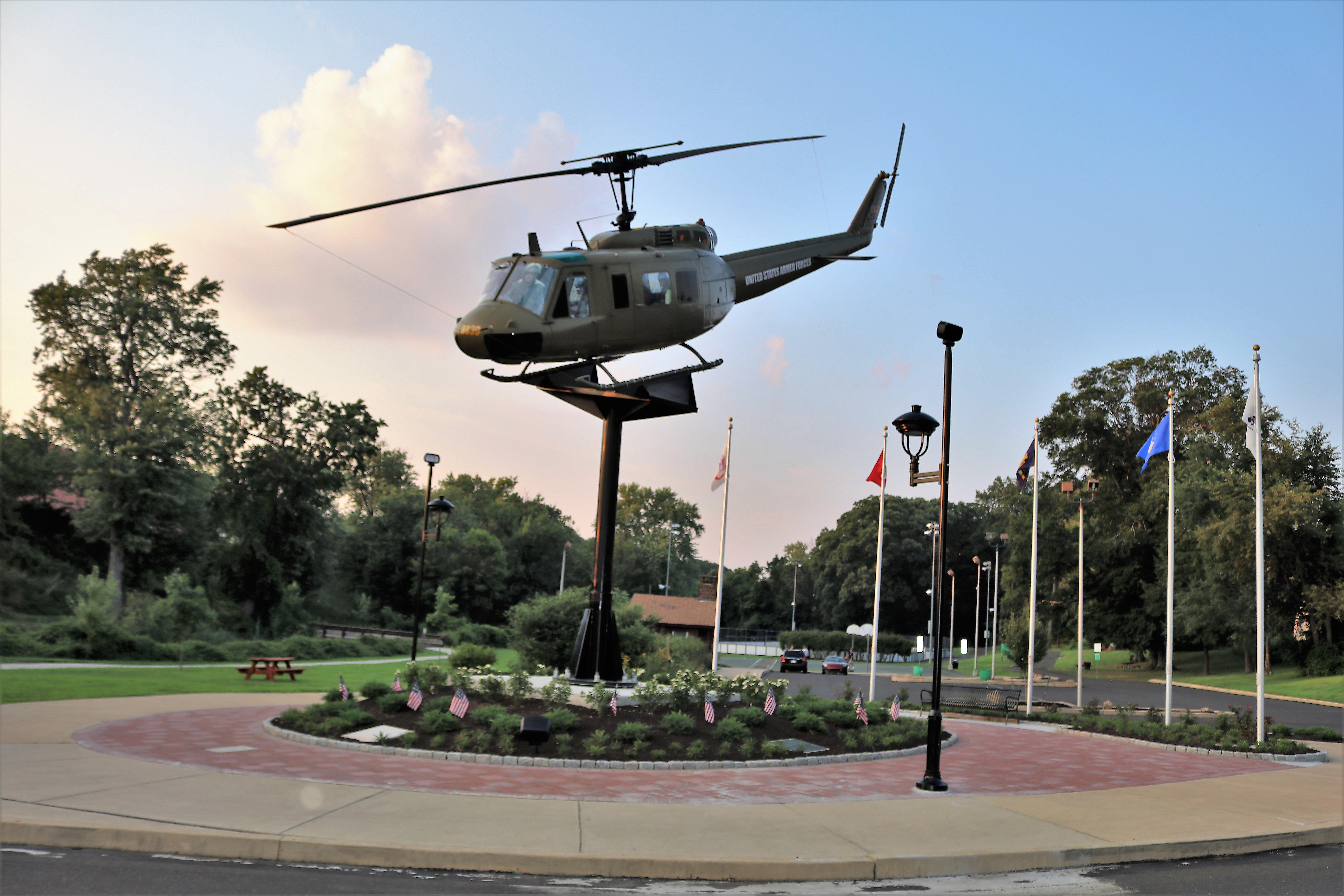